In fairness, I should note that the CIA did develop an innovative strategy last year for winning the hearts and minds of some Afghan tribal leaders. An agent in the country's southern region was seeking the help of a 60-something-year-old chieftain, but no go -- until he learned that the man, who has four younger wives, was having performance problems. "Take one of these," said the agent, discreetly offering Viagra pills.


Days later, the agent returned to the village to find the old man wreathed in a glowing grin that only sex can induce. "You are a great man," exuded the happy chieftain, who subsequently became a useful source for the agency. It gives new meaning to the old bumper-sticker, "Make love, not war." 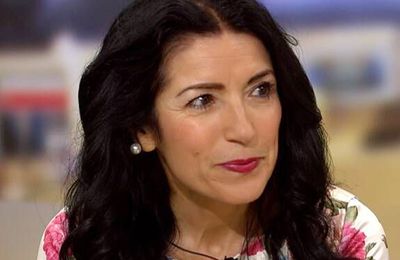 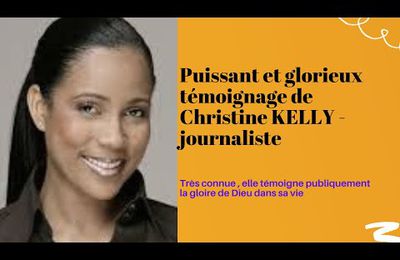